U-touch Give The Best Wishes In The Thanksgiving Day!

U-Touch Technology Co.,Ltd is here to thanks all of our customers.Happy Thanks giving day! 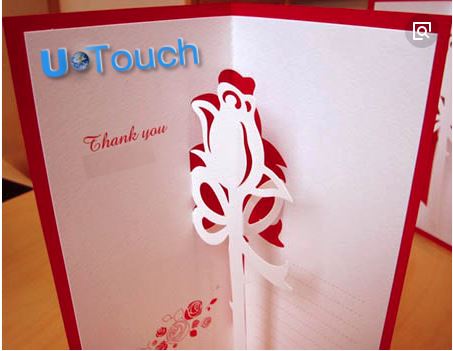 The origin of Thanksgiving:

In 1620, 102 Muslims who were persecuted by British religion arrived in the Americas. In the winter, they encountered unimaginable difficulties, resulting in only 50 people who eventually survived. At this time, the kind-hearted Indians sent them necessities. They specially taught their skills such as hunting, and finally they got a bumper harvest. According to religious traditions, they set the days of thanking God and decided to thank the Indians for their sincere help and invited them to celebrate.

Thanksgiving food is traditionally rich. On Thanksgiving Day, Americans and Canadians must have fat turkeys to eat. The turkey is the traditional main course of Thanksgiving. After European immigrants to the Americas, they felt that the appearance of the turkey was very similar to that of Turkey's "black-headed" clothing, so they called "Turkey" (Turkey). In 1947, during the reign of President Truman, a ceremony was held to release the turkey. In fact, this traditional ceremony can be traced back to the time of President Lincoln's administration.

It has basically become the national dish of the United States, and is an indispensable staple food on the Thanksgiving dinner table in addition to turkey. The pumpkin pie baked with butter and honey is crispy and full of flavour. Many children also like it. According to the taste, coix seed, nuts, cheese, etc. can also be added.

Wish you happy and have nice mood everyday!Have good time with your friends and family!